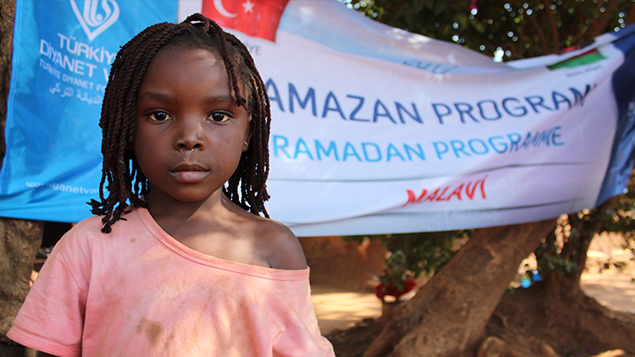 Africa, the second largest continent in the world; continues to be shaken by hunger and violence. We have delivered 69.3 million TL worth of humanitarian supplies to the black continent, which hosts millions of people who have to live on less than $1.25 a day, and we will continue to deliver it with your support.

After the humanitarian crisis in 2012, we raised TL 19.5 million donations. We provided food and health aid consisting of rice, sugar, wheat, and milk powder that the financial people need. We also built a mosque in Bamako and opened it up for worship. We distributed food to thousands of families affected by the political crisis in the Central African Republic of CENTRAL AFRICA and delivered humanitarian supplies via Chad to the conflict zone. We have delivered humanitarian supplies to Chad with our teams for refugees who have sought refuge in Chad due to the conflict in Central Africa and are struggling to survive.

We invite everyone who does not forget our brotherly continent and who wants to be a remedy for their problems, to support them.