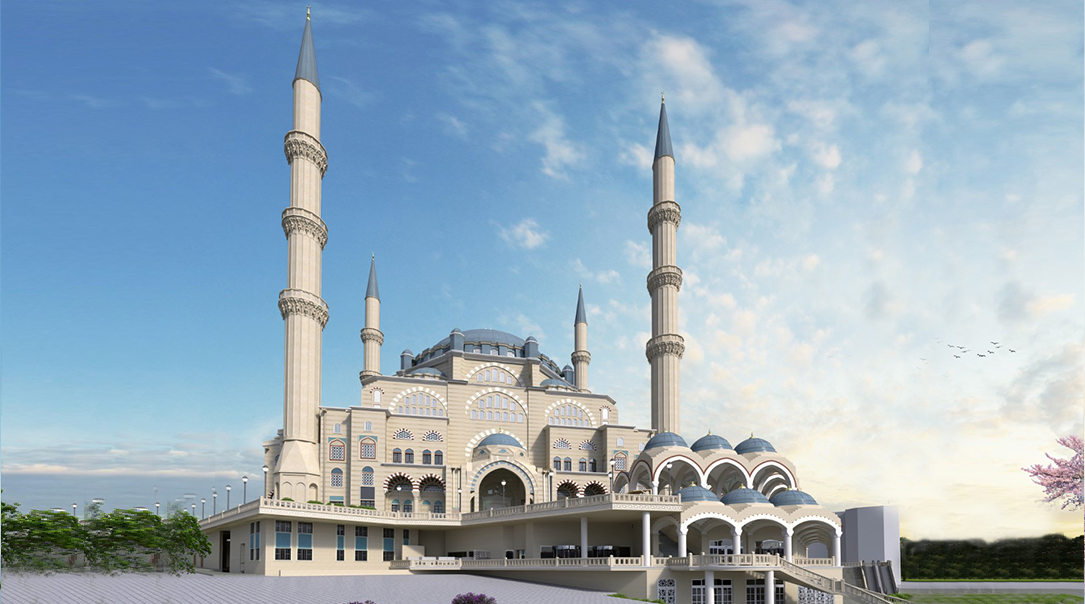 The Messenger of Allah( ﷺ) says: `Whoever builds a mosque for the sake of Allah, Allah will build for him a house like it in Paradise.` Sahih (Darussalam) [ al Bukhari 1450 and Muslim 1533]

Mosques and Masjids are where Muslims unite and form the revelation; It is one of the institutions that have a great role in society's religious, social, and cultural development.

Foundations; play an essential role in the development of social cohesion in the achievement of peace and prosperity in the community. Today, Türkiye Diyanet Foundation, which carries the banner of the tradition, continues this honorable tradition by building educational centers and mosques inside and outside Türkiye from its establishment until today.

Türkiye Diyanet Foundation, which has taken on a great responsibility for the construction and maintenance of mosques, has so far built 3,920 mosques in Türkiye, including 3,817 and 103 abroad, with the support of hundreds of benefactors. It is also working on the renovation of several mosques. In addition, the Quran course and training center, close to 3 thousand, were also built.

As Türkiye Diyanet Foundation, we are building the Kosovo Pristina Mosque and Complex﻿ to strengthen the common ties of religion, language, history, culture, and brotherhood between Anatolia and the Balkans.

The mosque project, which will rise on a plot of 8,100 square meters in the center of Kosovo's capital Pristina, is to incorporate modern building techniques with the strength of the mass simplicity of classical Ottoman architecture.

When the mosque project, which represents the style of architect Sinan's craftsmanship of the Selimiye Mosque is complete, a symbol of togetherness that extends from the past to the future as a series of centuries of co-existence in the Balkans, a monument of brotherhood that will always revive people's memory of the past.

The mosque, which has an area of about 6,750 square meters with four minarets with three honors and a courtyard with a height of 80 meters, 7,000 people will be able to pray at the same time in the mosque. Under the places of worship and courtyards, there will be a conference hall, shops, exhibition hall, education units, kindergarten, soup kitchen, ablutions, and a 2-story parking lot.

We invite you, our benevolent citizens, to support the building of the Kosovo Pristina Mosque and Complex, which will become a symbol of fraternity in the Balkans, and say "A Brick From me". 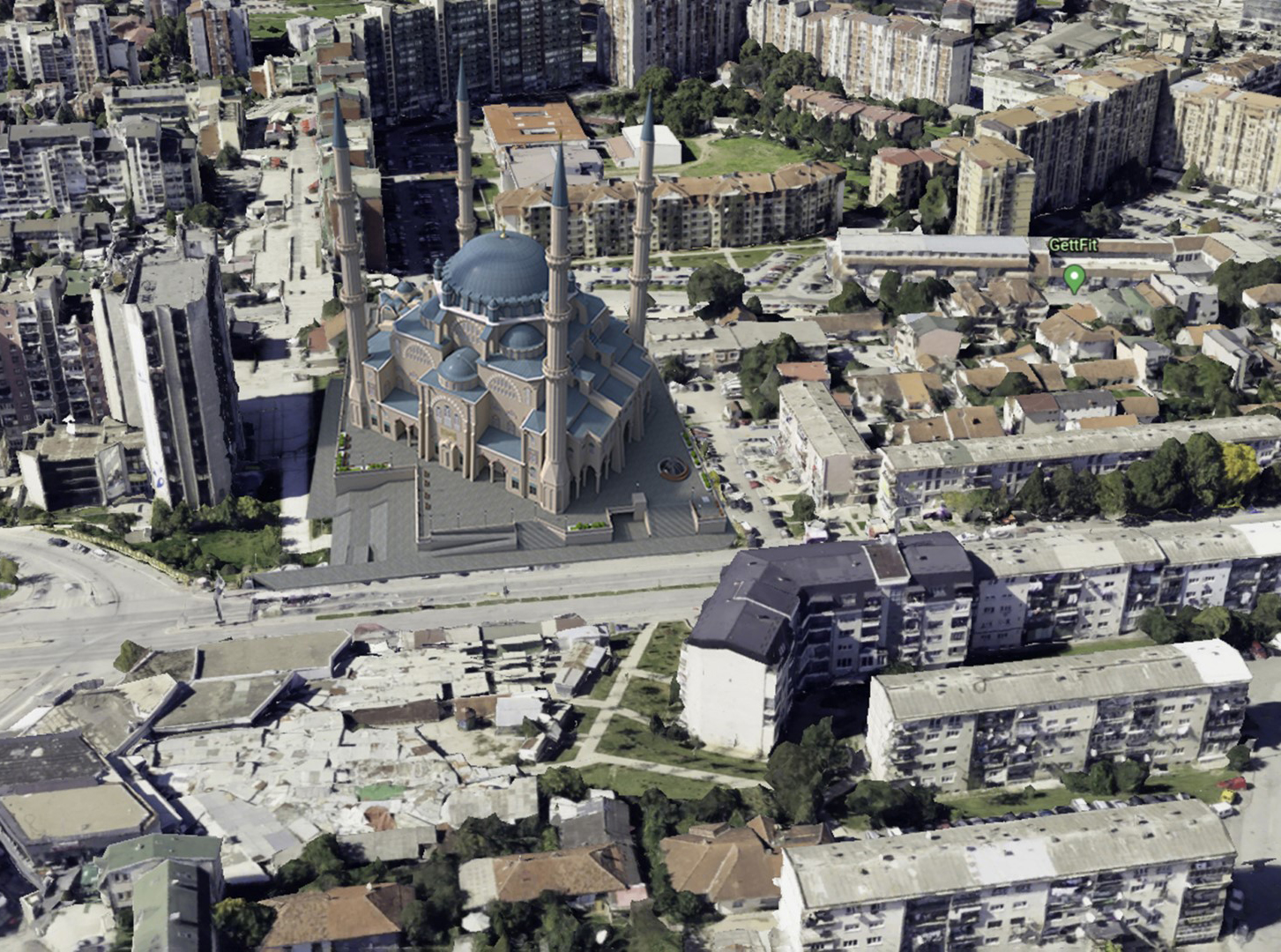 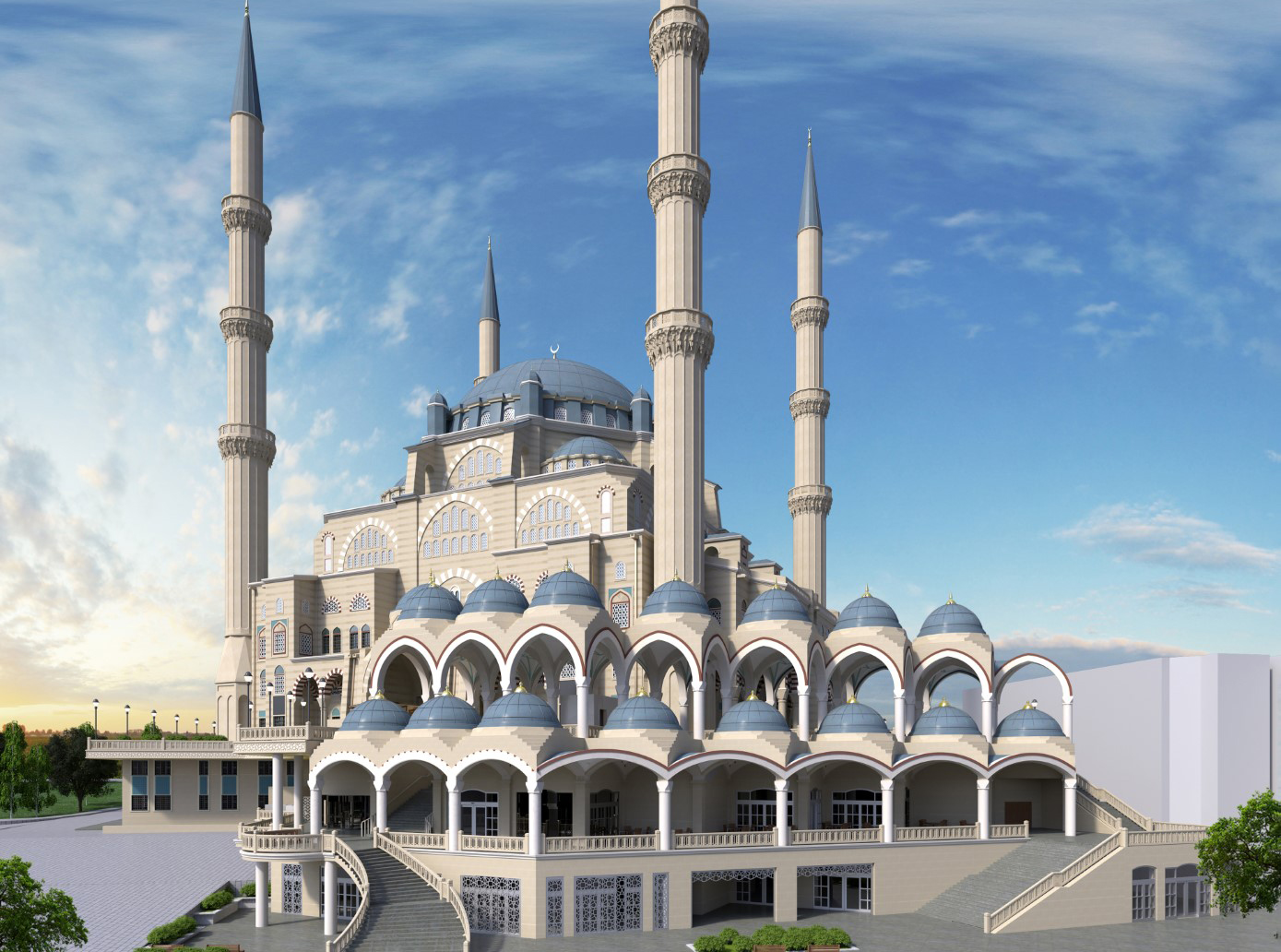 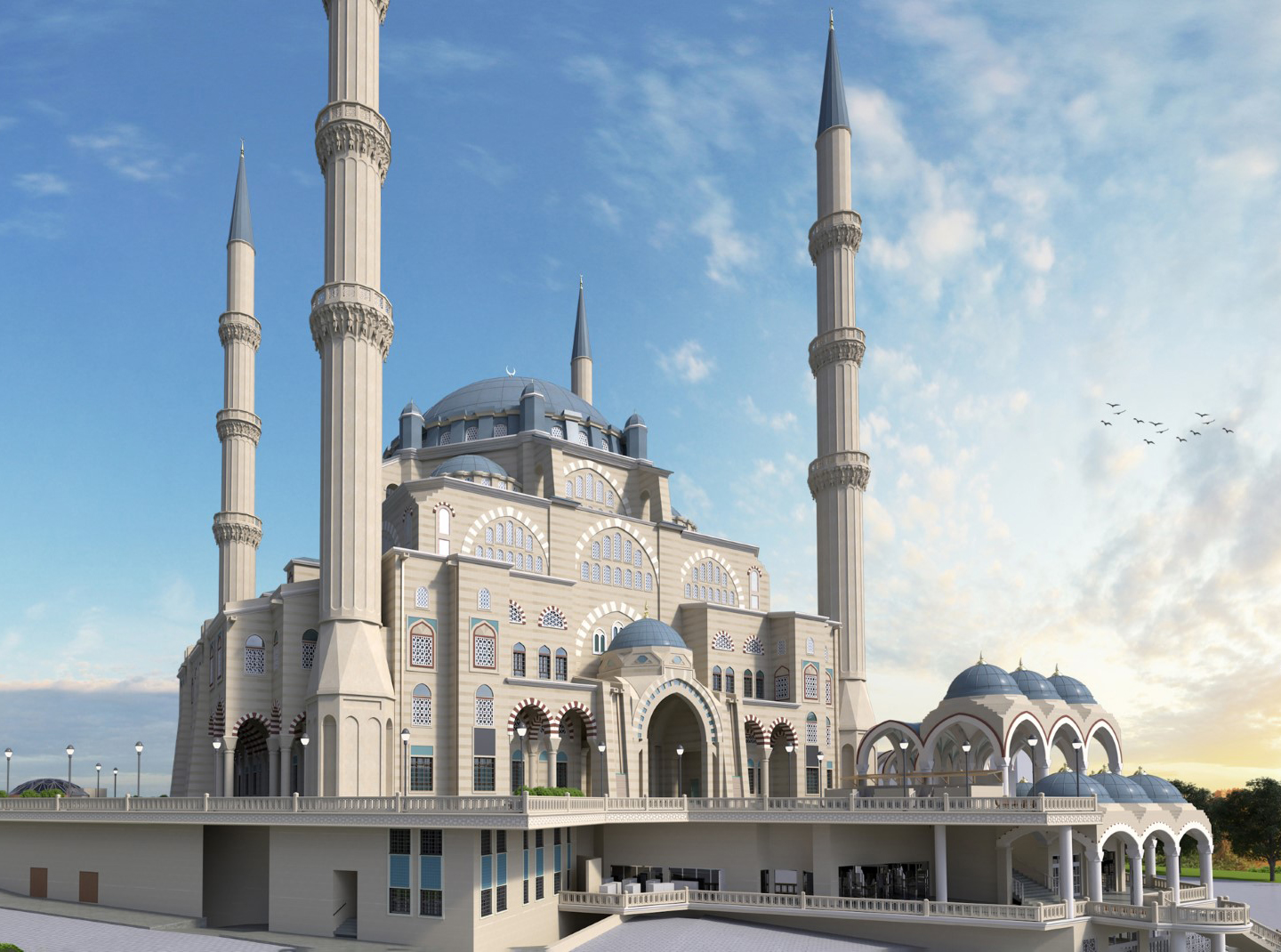 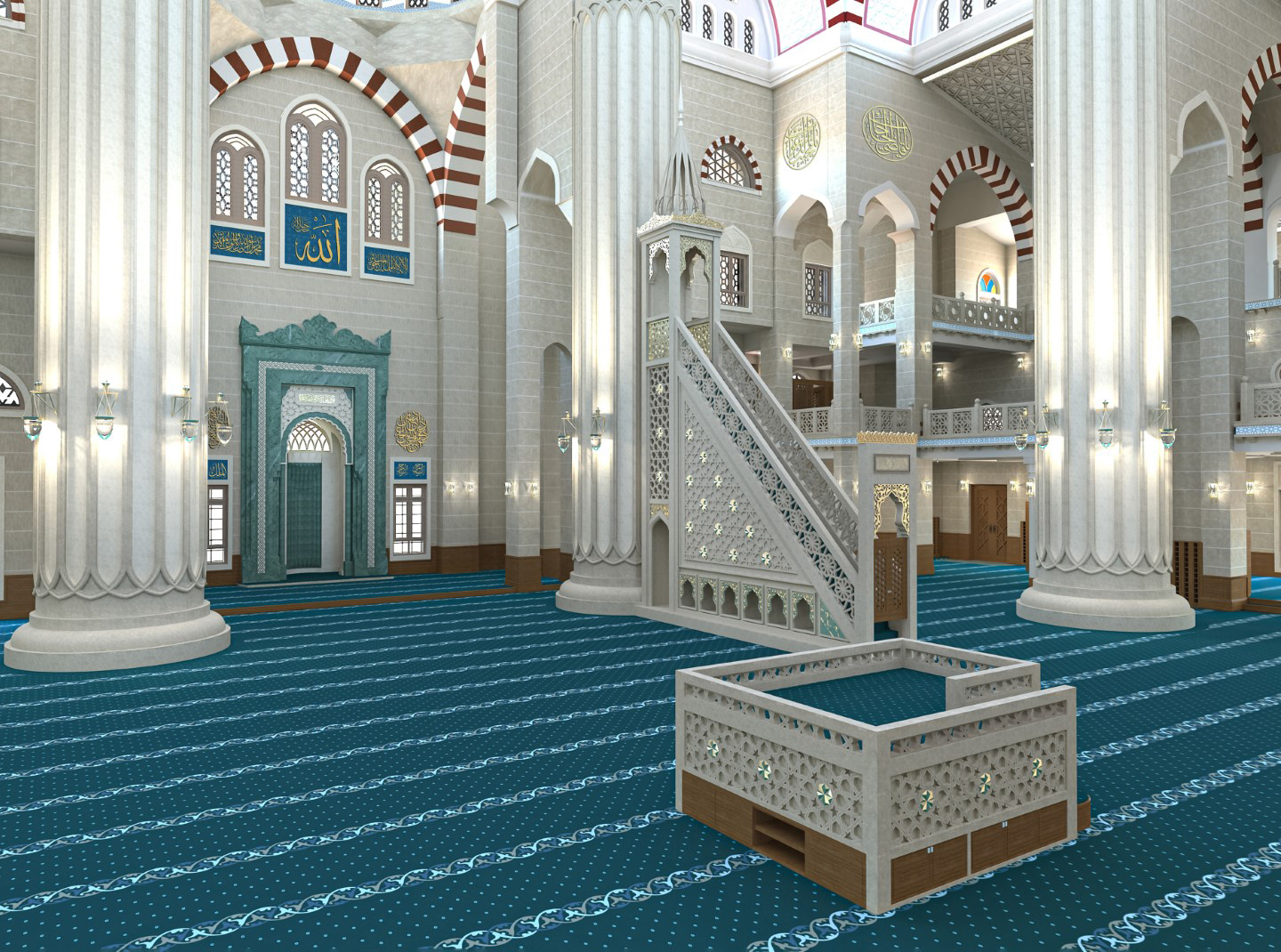 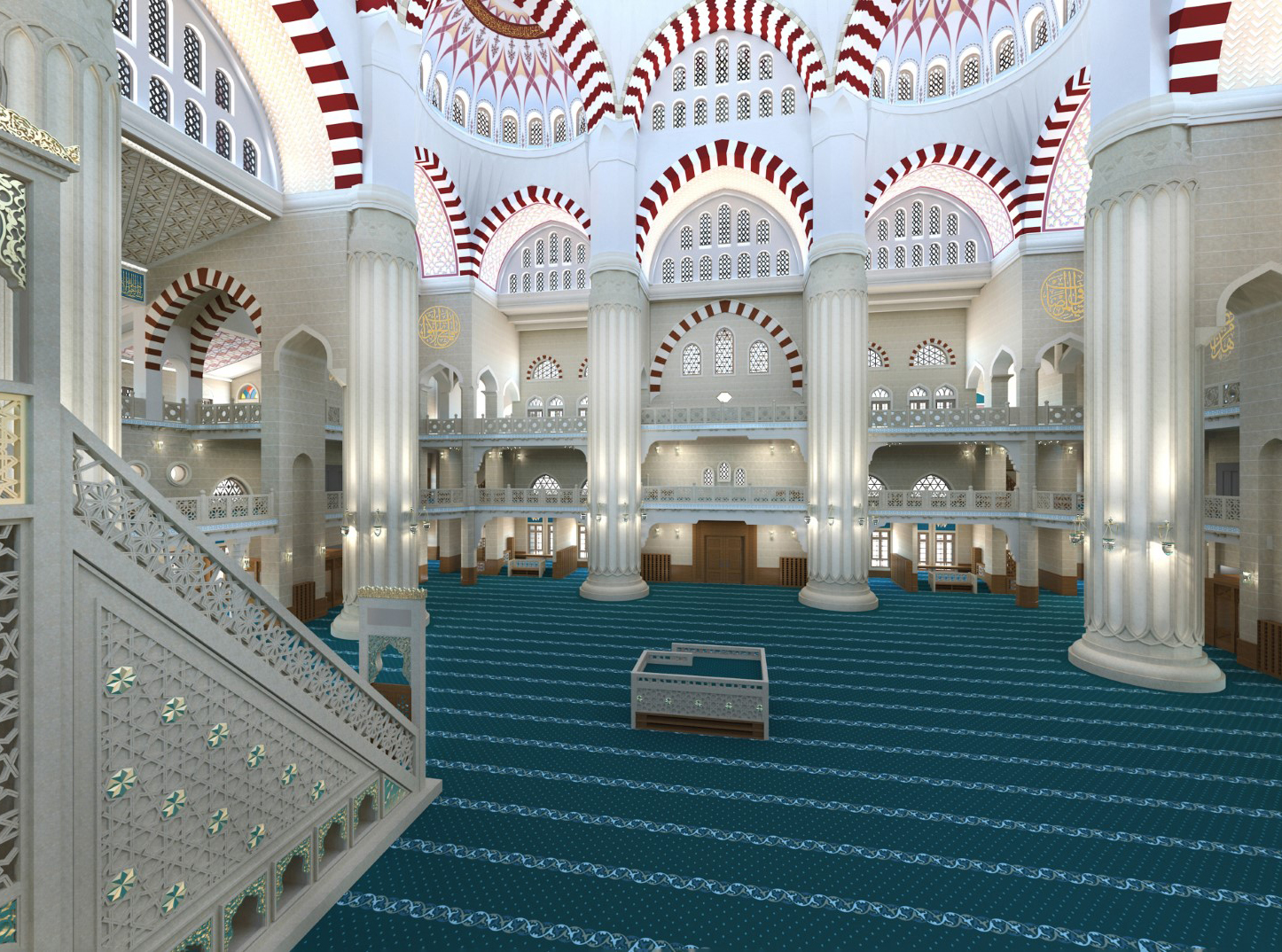