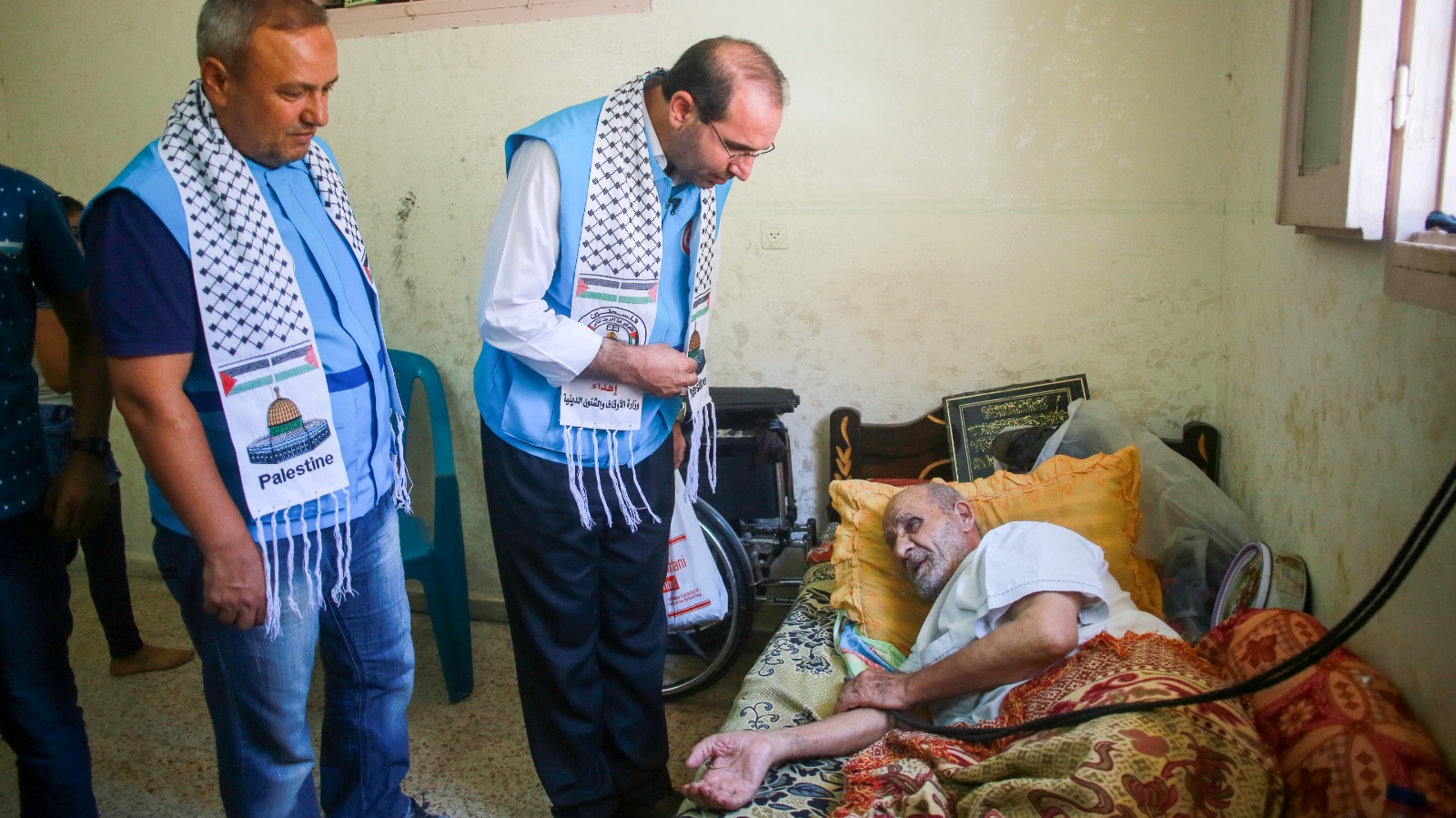 The plight of millions of Palestinians, who have been forced to live in misery and suffering since 1948, who want peace, stability, and trust still does not seem bright. As Turkiye Diyanet Foundation, we have stood by the oppressed Palestinian people who are struggling to exist under occupation in every period and we have provided 34.8 million TL worth of humanitarian aid to Palestine since 2008.

In 2014, we organized a campaign in the wake of the Israeli attacks and provided food and shelter aid to Palestine. We sent generators to be used in hospitals in case of power outages.

Azans (calls to prayer) should not cease in Palestine.

We have launched a project for the reconstruction of mosques destroyed in Gaza due to Israeli attacks, and we resuscitated the mosques that Muslims living in the embargoed Gaza waited for with great longing. By completing the construction of 9 mosques, the foundations of which were laid in December 2015, we caused the call to prayer to echo again.

We call on all humanity to be sensitive to the situation of our Palestinian brothers and sisters and to support the needs of the oppressed Palestinian people as much as they can.